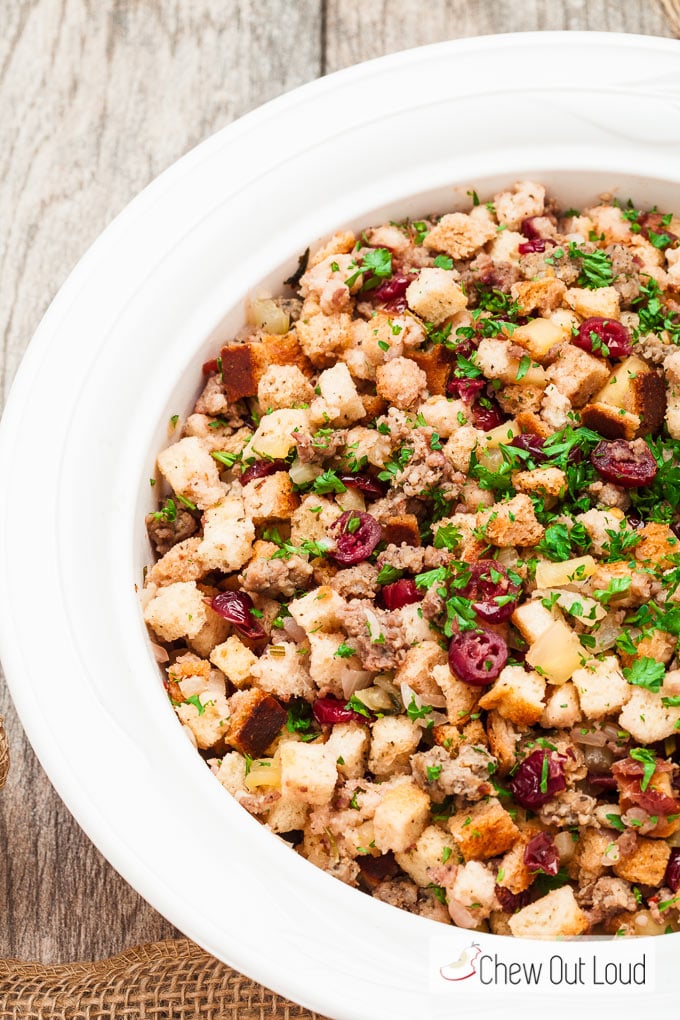 Once upon a time long long ago, I did not like stuffing slash dressing.

Turkey and gravy and mashed potatoes were my Thanksgiving dream team. Just those and that’s all, said my nine-year-old self.

When I saw mushy stuffing in the bird, I swiftly and deftly removed it. I routinely did away with the soggy boxed stuffing, re-homing it far into a deep abyss never to be seen again.

…these are the 2 stuffing rules we have so that nobody ever feels a bent toward tossing their serving into said abyss:

I might have unwittingly tapped into long-standing controversy with #2. I know some people like their turkeys stuffed nice ‘n full.

For us, it’s much easier to ensure a perfectly cooked turkey that’s tenderly cooked throughout when it’s unstuffed. And we really like the crispy golden topping and edges of stuffing that wasn’t stuffed.  😊

But. Though I make stuffing from scratch every year, I realize there are times when you don’t have time to do everything entirely from scratch. Who woulda thunk?

So here’s a handy dandy way to elevate a bag of pre-seasoned bread cubes and make it “almost homemade.” It has all the usual suspects of a from-scratch stuffing, minus the cubing of your own toast. And it tastes fabulous. That’s really what matters. 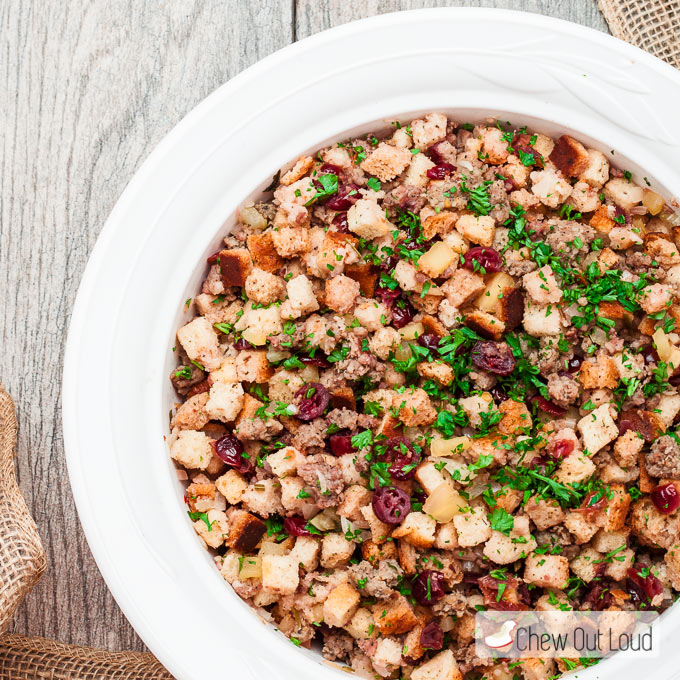 Here’s to all the quick ‘n easy recipes that can be dished up this busy holiday season.

P.S. Keep your eyes open for THE most luscious cornbread stuffing/dressing coming up next! (It’s definitely homemade 😇)

If you find yourself running short of time this holiday season, but you want to go beyond the box, try this Quick Easy Sausage Herb Stuffing! It’s fast, easy, and 100% delicious!

You’re not alone if you really really love holiday side dishes: 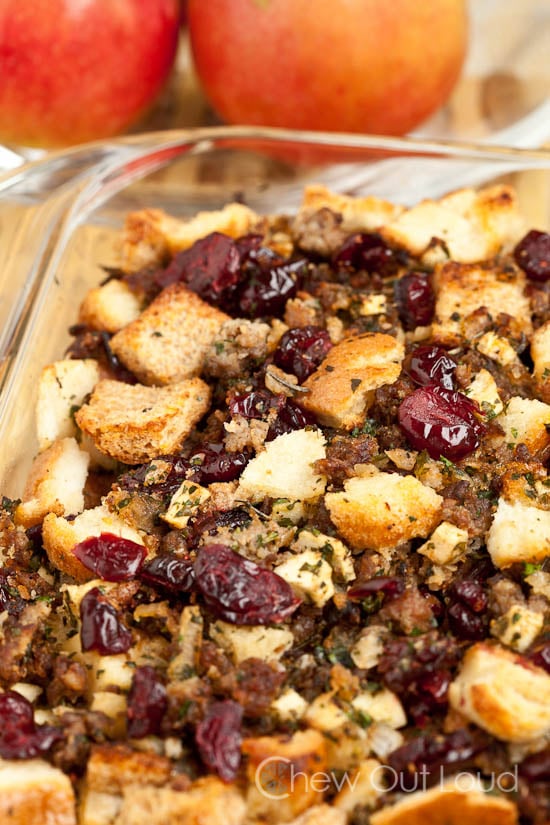 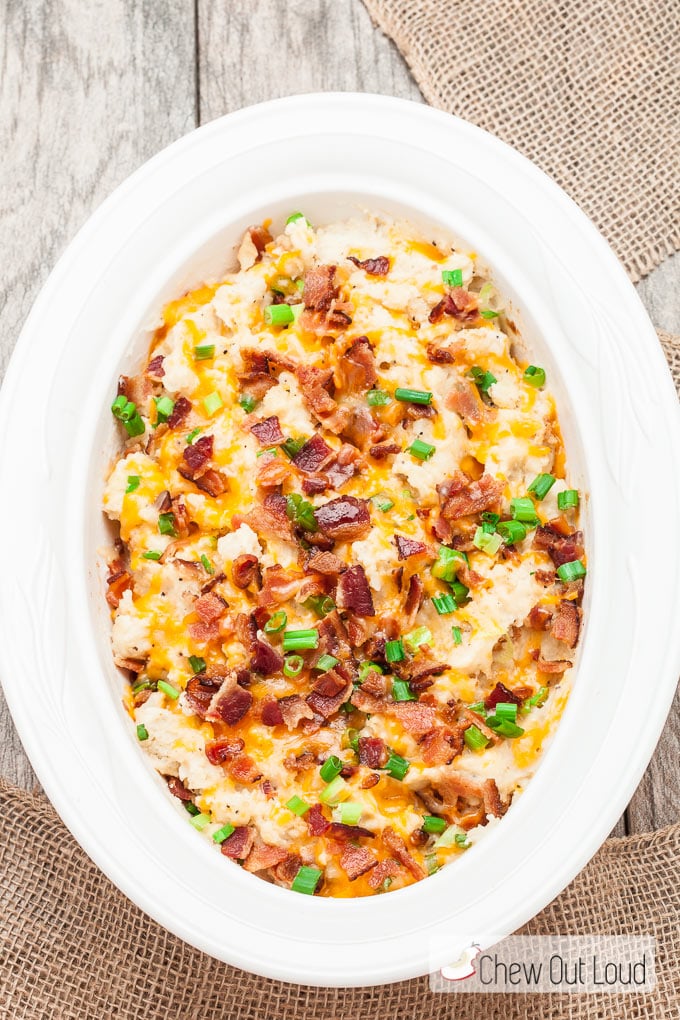 3. Sweet Potato Casserole. Taste it and never ever go back to any other sweet potato casserole again. We mean it. 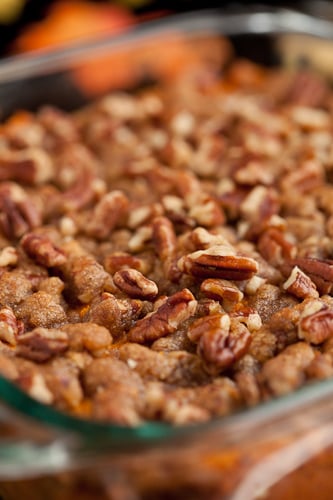 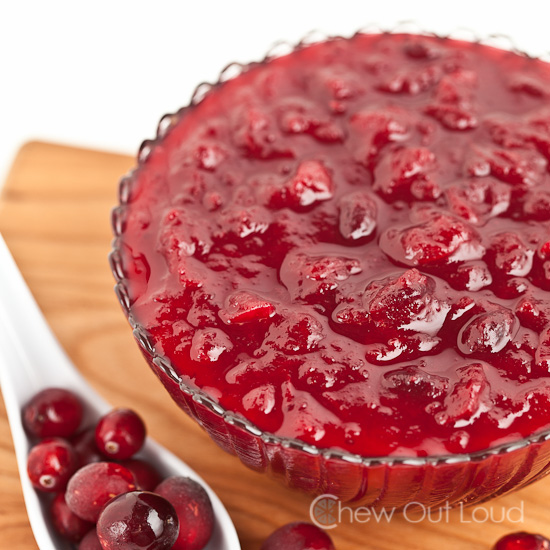