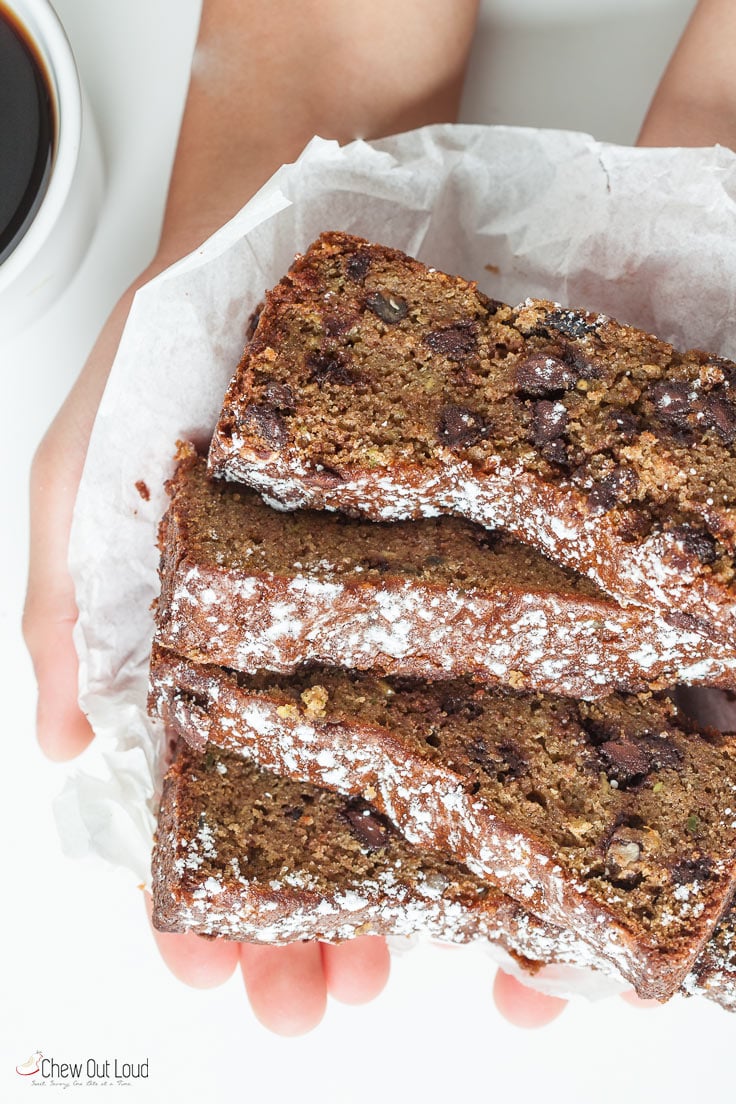 The surprise in this Avocado Chocolate Bread is going to be a shocker to everyone except you. Because you saw the title and nobody else did.

Point is…keep mum about the green.

We promise that nobody will guess you got all bake-smart and snuck entire avocados into their sweet treat.

Even if you did tell ’em straight up, they still might not believe you… 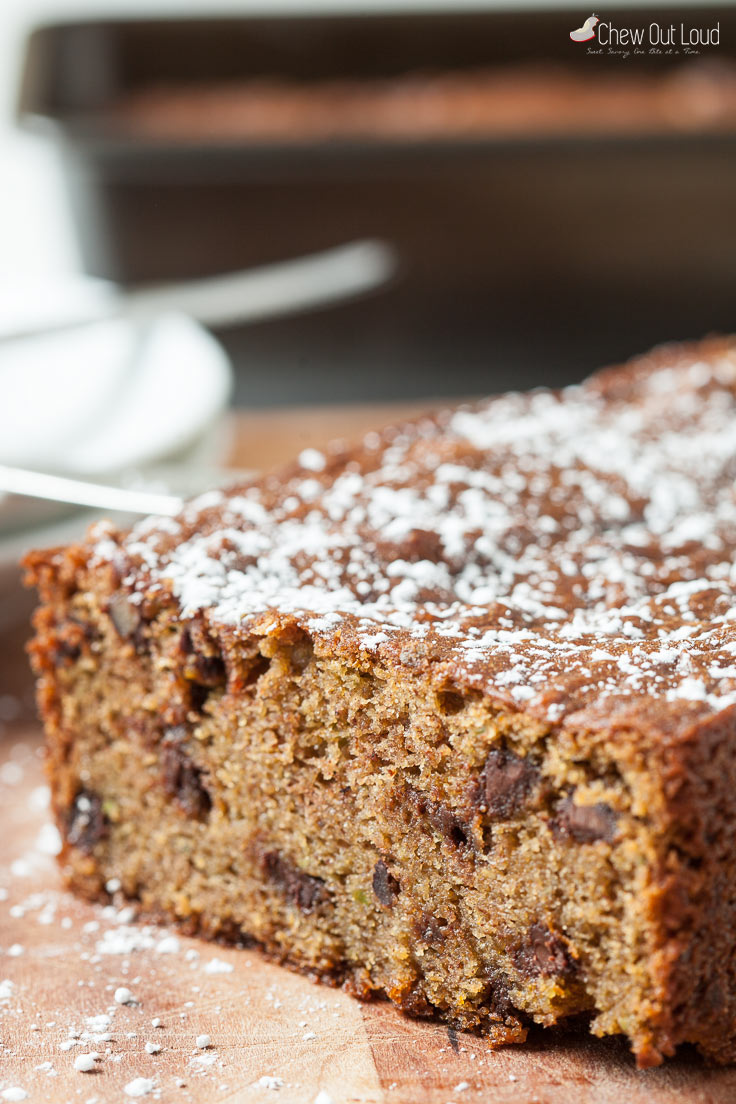 I personally tested that theory out three times. First up, The Hubbs. Even though he initially balked at the idea of avocados in quick bread, he miraculously forgot that I’d mentioned anything green when he took his first bite. And countless bites after that.

The Littles saw me toss cupfuls of mashed avocado into their chocolate bread. Totally didn’t stop them from devouring an entire loaf.

I even made a loaf to bring to my gals in Bible study, who are all like super-woman smart. Even after I teased them about a secret green ingredient, nobody guessed it and I kept holding out. Fun for me; probably annoying for them. But I did get requests for the recipe afterwards. (Girls, this one’s for you 😋 ) 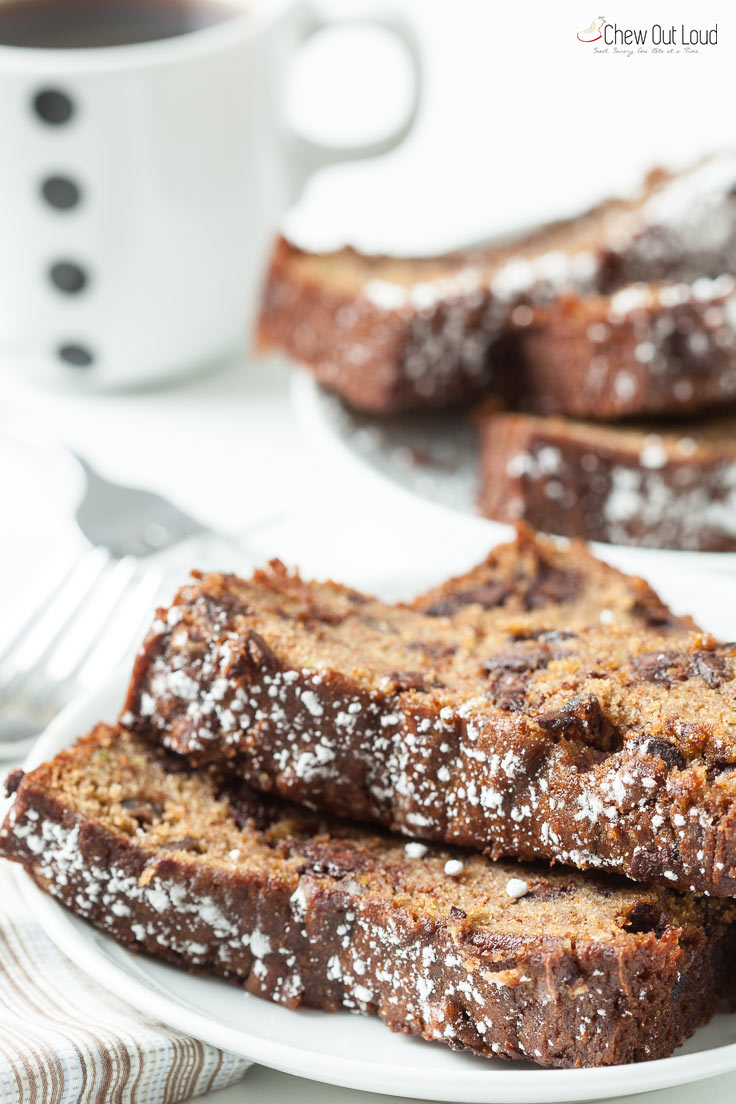 Go ahead. Bake it up and see for yourself. 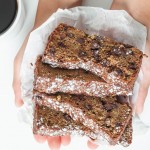 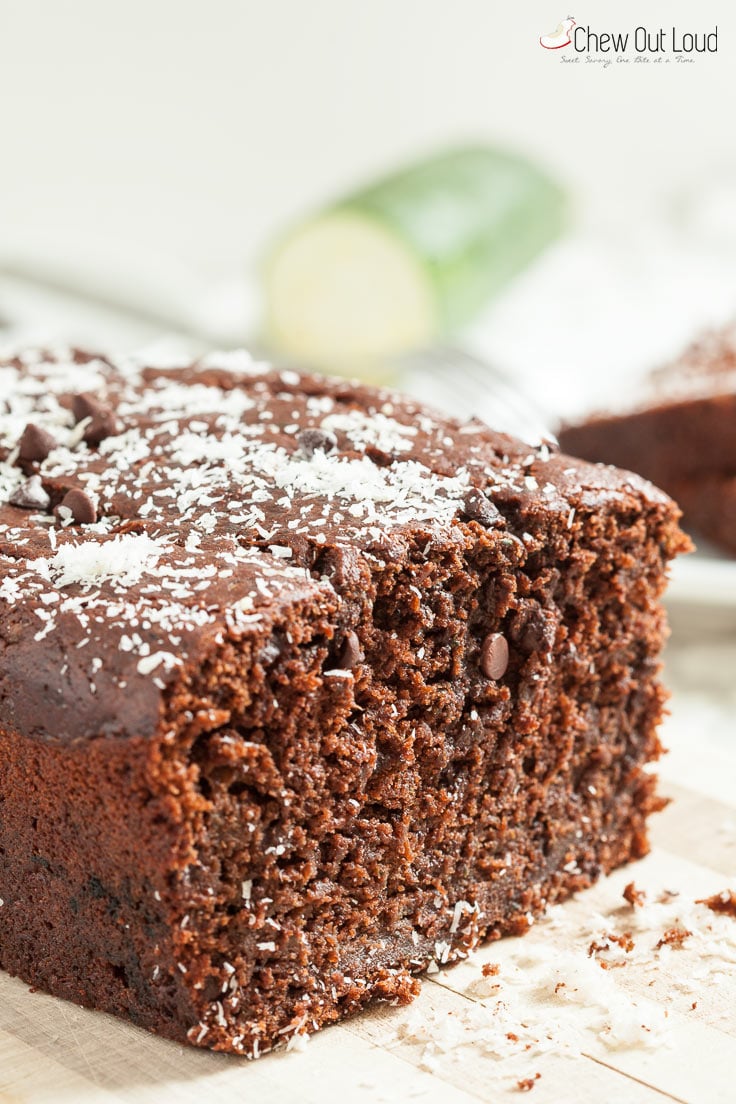 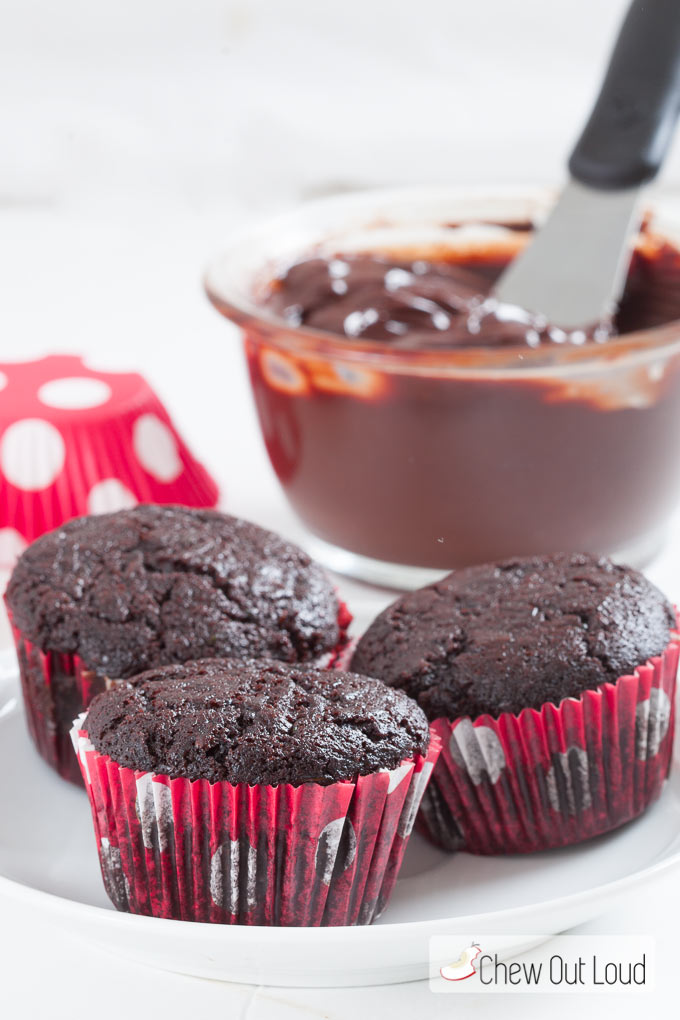 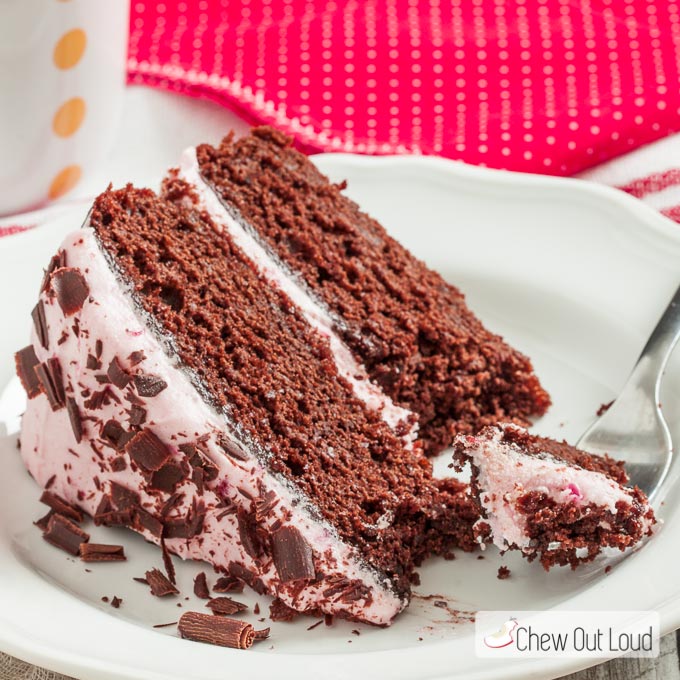