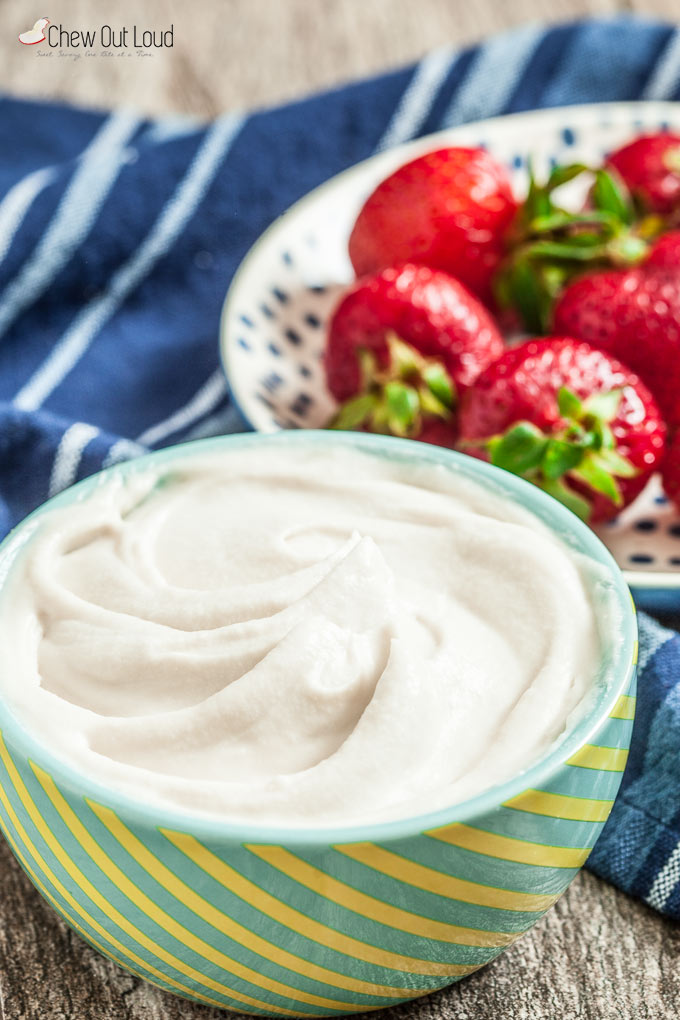 We all saw how The Avocado went all Hollywood on us the past few years. Ditto with The Chia Seed.

Coconut milk has always been a staple in Thai recipes. It’s super fun to see cans of coconut milk once found only in Asian grocery stores now popular everywhere. It’s a fabulous alternative for those who can’t deal with much dairy.

All from a single can of highly nutritious, lactose-free, vitamin & mineral-studded coconut.

You can have all the fluffy, yummy whipped cream you want. 🙂 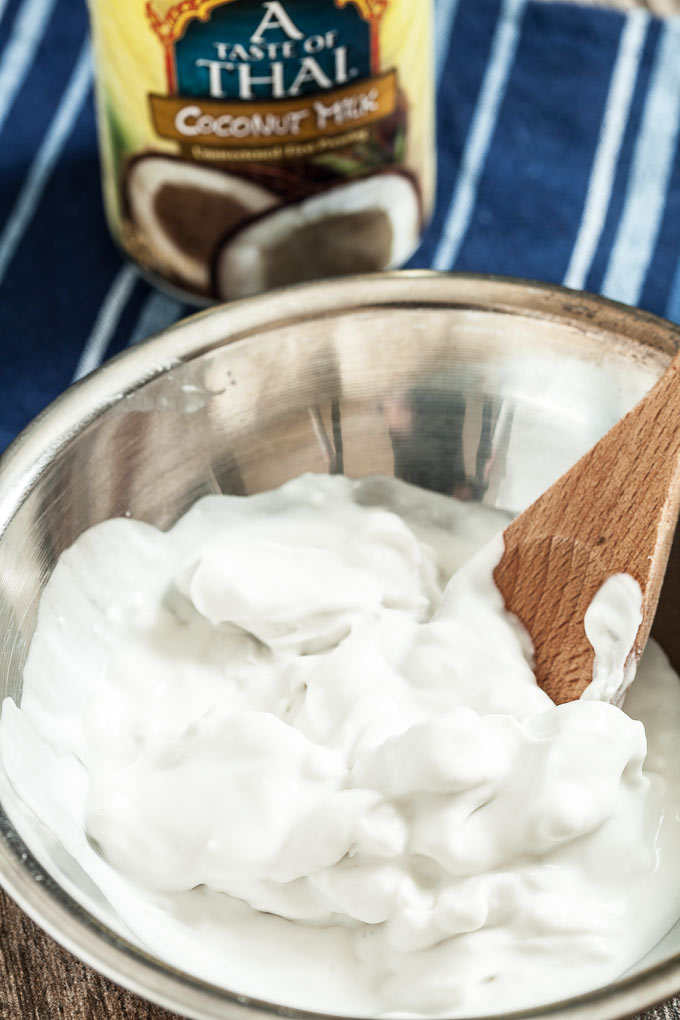 Be sure you’re using a can of full-fat coconut milk…not the trendy coconut milk in cartons. Only use the good old-fashioned canned type.

I really like A Taste of Thai’s coconut milk, which separates into a nice thick layer of solidified coconut once chilled. Trader Joe’s also sells cans of “extra rich coconut cream,” which some have had great results with as well.

Give it plenty of time to chillax in the fridge. You want that nice separation to occur between coconut solids and liquid. 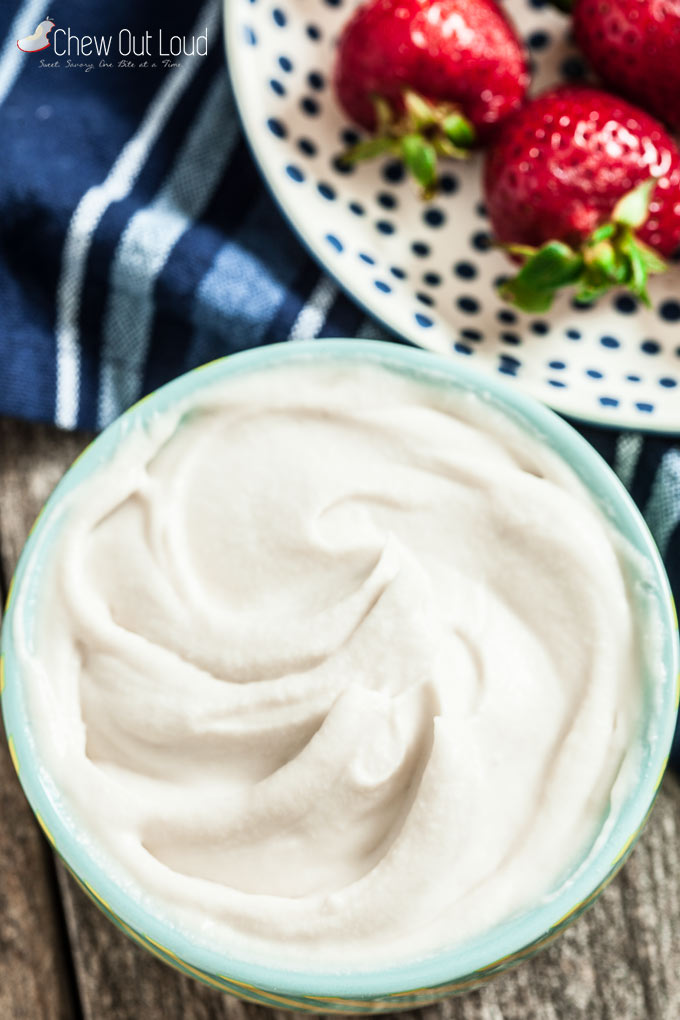 Give it a good whip.

A hand mixer will do perfectly fine. Don’t get too mixer happy though. Just whip a few minutes until solid coconut turns fluffy and light as a cloud.

And yes, this will have a coconut flavor to it. ♥  It’s amazing topped over cakes, ice cream, fruits, cupcakes, etc. etc. 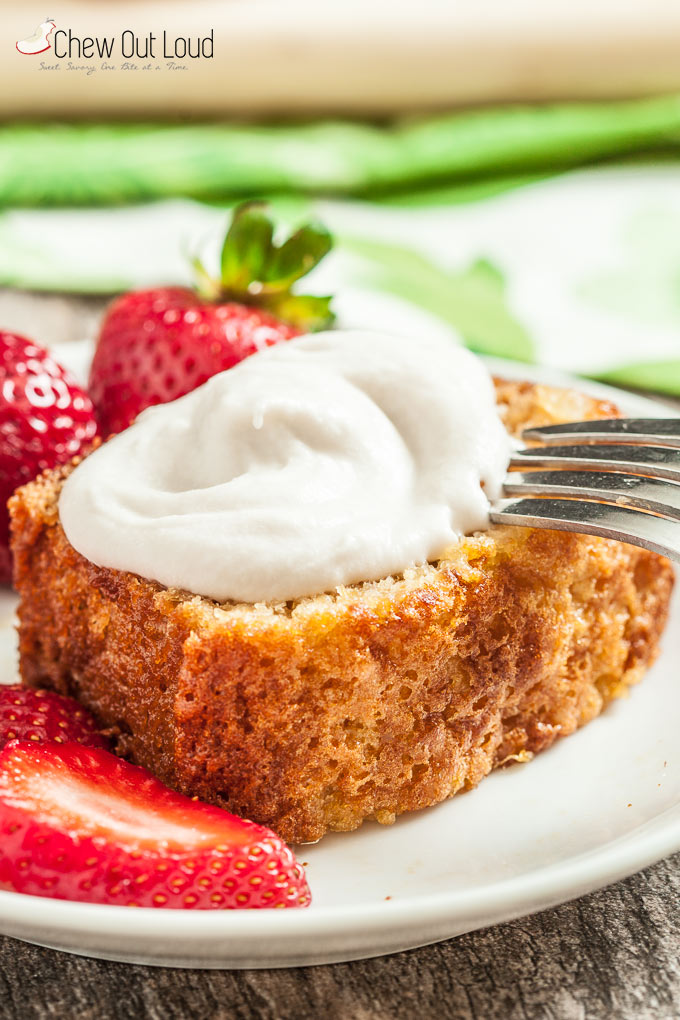 Here’s to allthethings that call for only 1 ingredient. 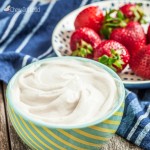 Here’s how to make Coconut Whipped Cream that’s fluffy, delicious, and vegan. It’s fantastic for anyone who wants an alternative to regular whipped cream. You only need one can of coconut milk for this recipe, but feel free to add sugar and extract as desired. 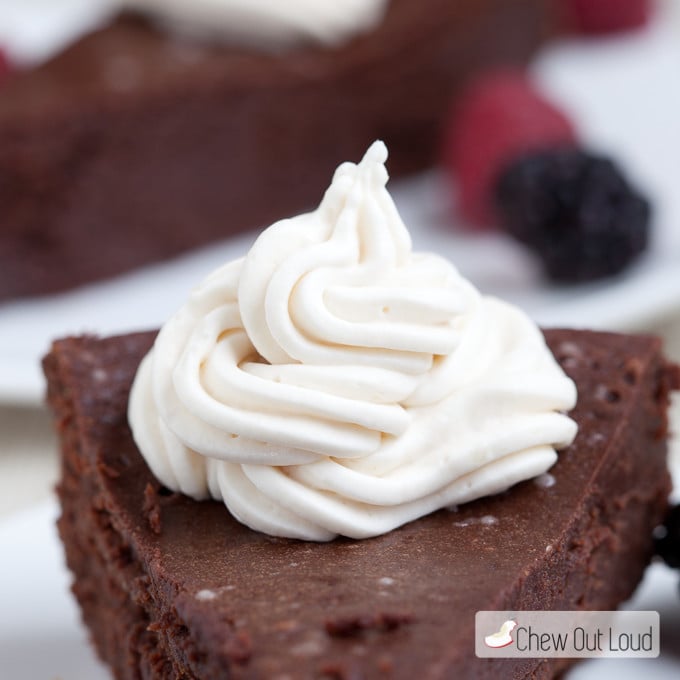 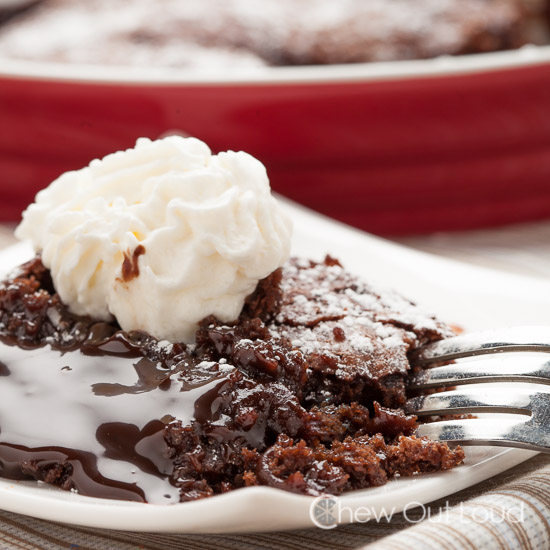 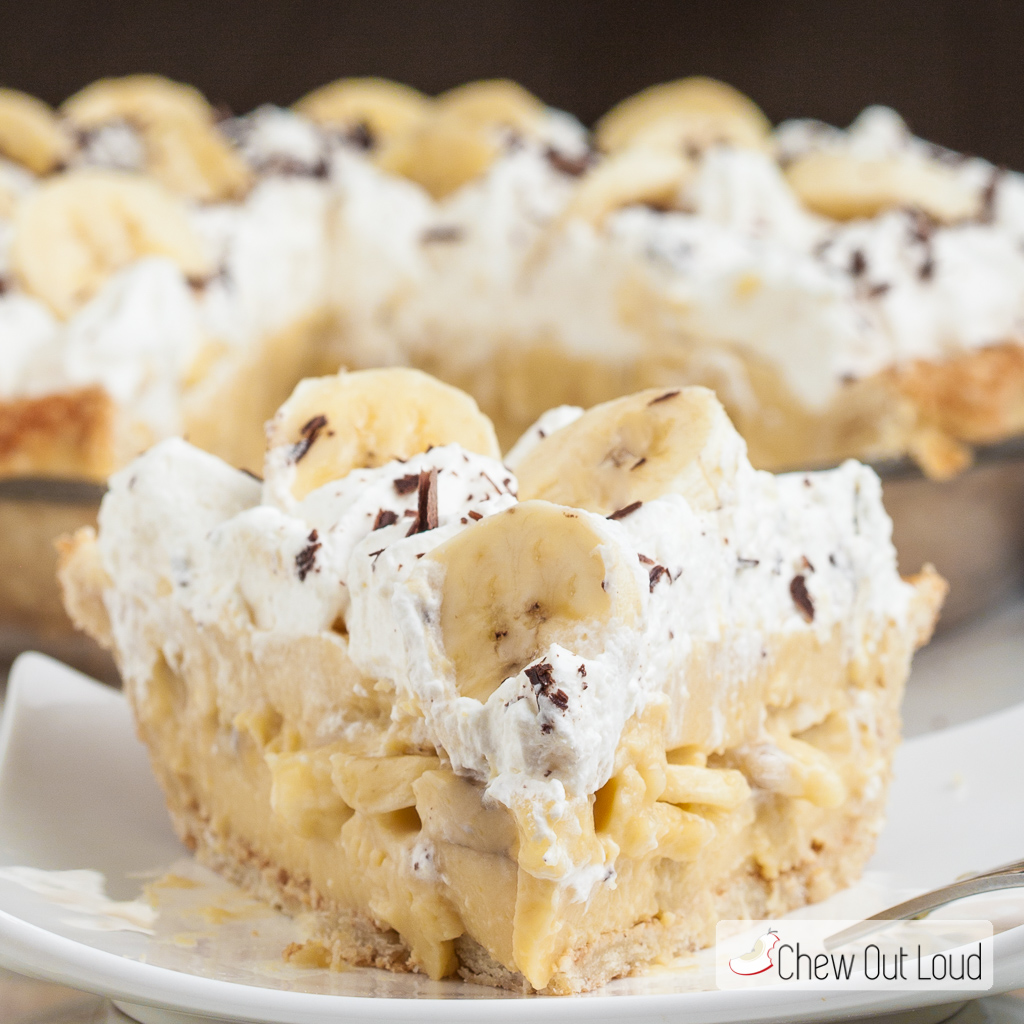 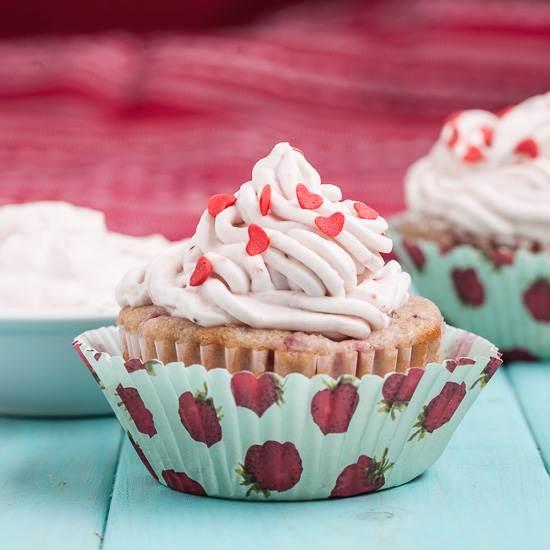 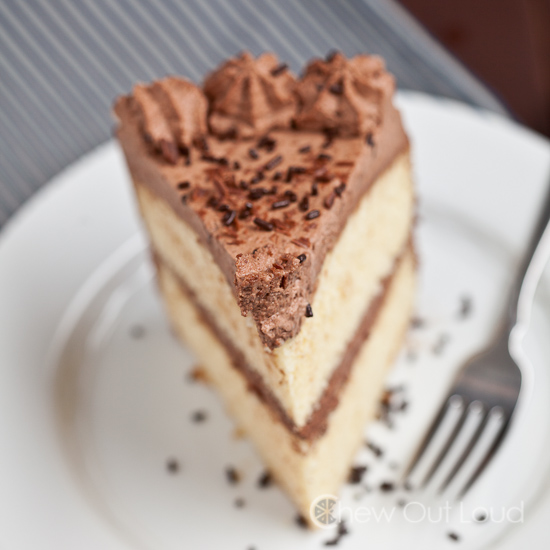